Made to coincide with International Youth Year, MsTaken Identity is 26 minutes of fun, as we see young women doing it for themselves. A fast-moving video in which seven young women’s groups use an engaging combination of raps, skits, cartoons, home movies and songs – all written and performed by the young women’s themselves – to explore and celebrate their views of being young and female in 1985. The result is a stylish mix of politics and entertainment: young women’s magazines meet pop videos to create their own combination.
MsTaken Identity was commissioned by the Greater London Council Women’s Committee and Channel 4 TV, was broadcast on the C4 “Eleventh Hour” series, and won Best Foreign Video at Turin Youth Film Festival 1986. 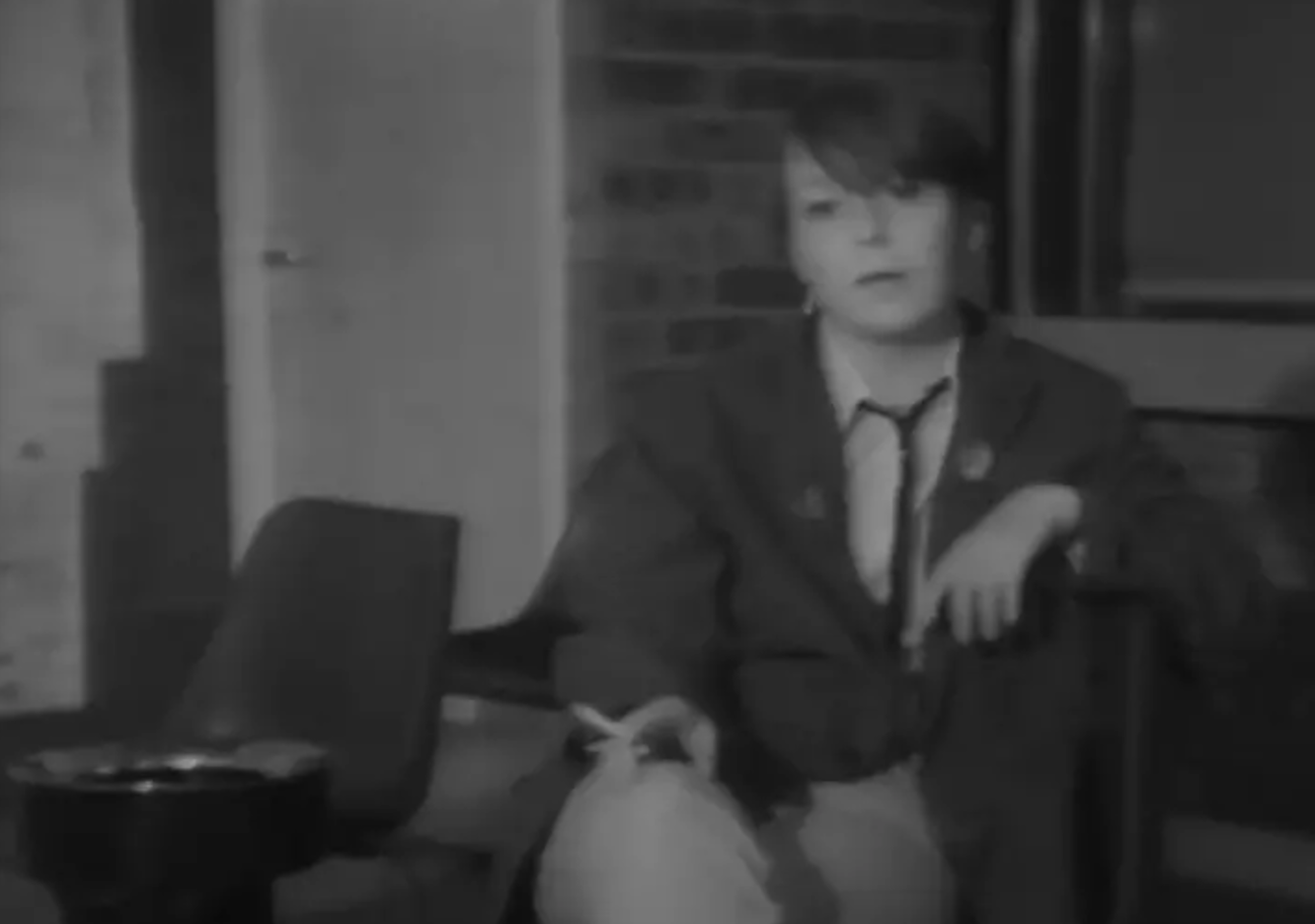 The title is MsTaken Identity. It was shot in London on Beta SP. Originally financed by the Greater London Council Women's Committee then also Channel Four TV (Alan Fountain) for the Eleventh Hour series. It was originally conceived as a community project, but eventually broadcast on Channel 4 in 1986. It won Best Foreign Video at the Turin Youth Film Festival in 1986. Albany Video were the organisation who managed the grant for us through their bank account. They did not produce the video. It was initiated by myself after being approached by the GLC Women's committee who had seen another video I had made about teenage young women (I was 23 and working in girls nights in youth clubs as a video tutor but also studying film-making part time). The GLC suggested I collaborate with Karen Alexander to bring in the experience of black young women. She also brought in many contacts of women technicians who had worked in TV as well as the animation and music workshops. She worked for Albany Video part-time. Many people collaborated on the project. Some parts work well, others don't. It is a good example of the idealism of the time and the benefits and pitfalls of working collaboratively. I went on to work in TV as a researcher then director, and Karen went into developing black film studies at the British Film Institute and academia.